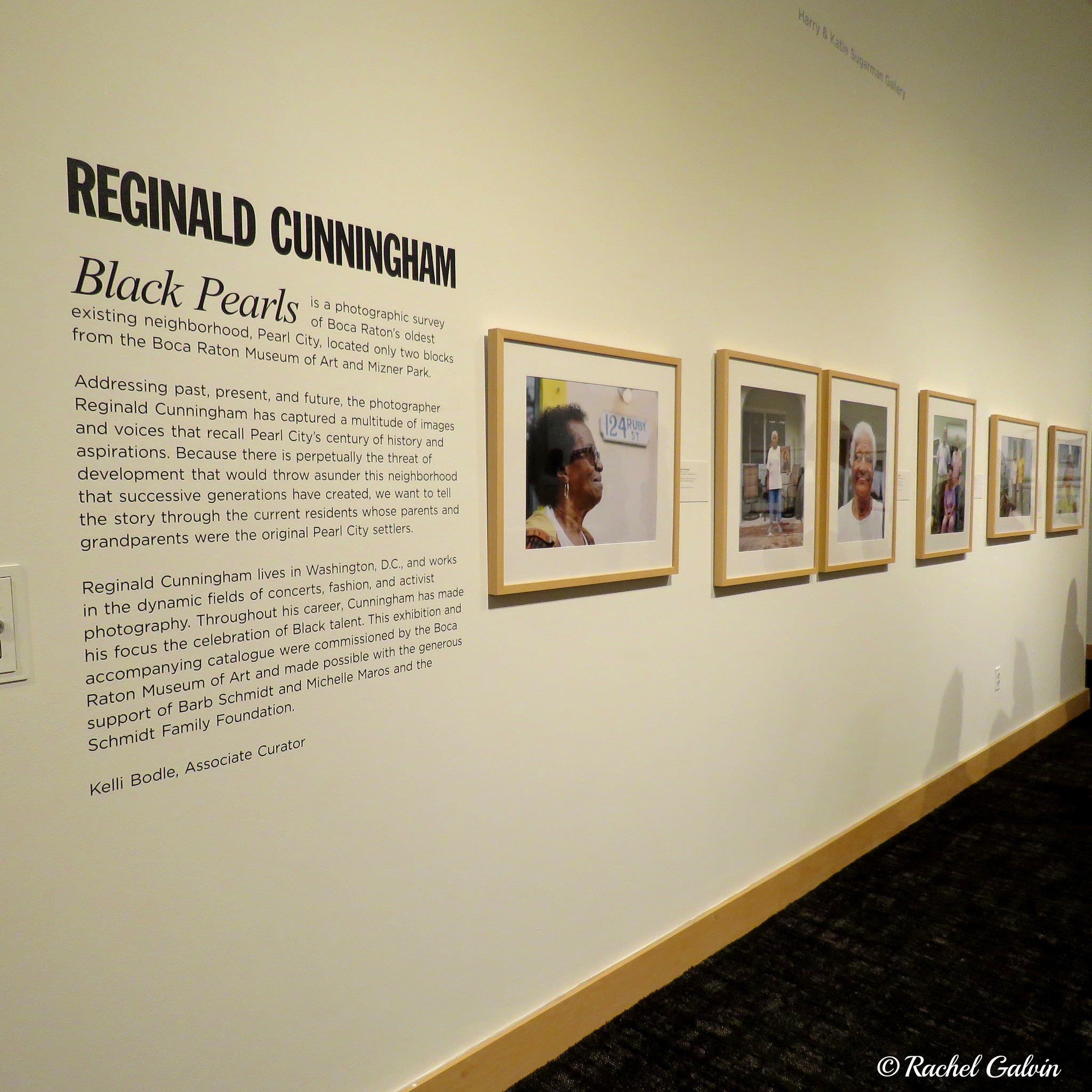 In 1915, Pearl City was established for African American residents south of what is today Glades Boulevard between Dixie and Federal Highway in Boca Raton, Florida. Many of the hard-working people who resided there worked in Deerfield Beach on the farms there. The Boca Raton Historical Society said on its website that it is likely Pearl City was named for the Hawaiian Pearl pineapple since it was located on the site of a former pineapple packing shed. Originally, the streets were named Pearl, Ruby and Sapphire and were recently renamed. The area grew to include churches, schools, businesses and entertainment during the days of segregation.

But for those who lived there or whose family members lived there, the area is more than brick and mortar. It is about the building blocks of the community.

Eddie Williams said that it was a “close-knit community” where “you know everybody.” Currently residing in Kentucky, he said, “I am proud to tell people I’m from Boca Raton, especially Pearl City.

The area, he notes consisted of five streets between Dixie Road and Federal Highway.

For former resident Annette Ireland, family would come first in Pearl City. “Every woman who was an adult was your mother,” she said, adding, “Respect played a major part in our community.” She also mentioned the importance of education, religion and socializing. Some people, like her mother, were advocates; others took on leadership roles.

Pearl City was really built by hard-working people, said Alton Sears, and despite everything, the “community still survives. It strives and is resilient.”

However people viewed the history of Pearl City and what it meant and continues to mean, the place is certainly special, and its specialness and history were captured in a photography exhibition at the Boca Raton Museum of Art called Black Pearls. The exhibit is on display until Jan. 29. It features 24 photos of some of the residents of the area. Some still live there, others have moved away.

The photographer, Washington DC-based photographer and activist Reginald Cunningham, partnered with Dr. Candace Cunningham to also capture the oral histories of current settlers and the children of the original settlers that have moved away. Those histories are available to be heard on the museum’s website.

The exhibition also includes a full-color catalog featuring an introduction to the artist by Dr. Imani Cheers and a historical essay on Pearl City by Dr. Candace Cunningham.

Reginald Cunningham, who was on-hand to give a talk with Dr. Candace Cunningham and others to a large audience at the opening of the exhibit originally on September 3, has been featured in international publications in the past, focusing on activism, music, fashion and more. He also focuses on highlighting black talent. He has a Master of Arts in Media + Communications.

The opening of the exhibit also included a party in the courtyard and many spent time looking at the photos, including many family members and some of the people who were in the photos.

Samantha Hill said of the exhibit, “It is very phenomenal, amazing. I like what I see and that a lot of individuals will know the history. It makes me feel good that it made it to the museum.” She has been here since she was 3, she said about the area, and now is 39 years old.

“One of the things I always aim to do is inspire people to feel something when they look at my work,” said Cunningham. “To have an emotional, physiological response” — he said that that is key to developing a good photograph.

He also said he learned much from listening to the community’s stories. Those who visit the museum and read about the people and see their photos are sure to learn a lot as well.

The Historic Preservation Board voted unanimously to protect the history of Pearl City in 2000, designating it in December of that year as a historic district. In 2002, the city council agreed and plans were set in place to improve the area. The $6.2 million project was done over three phases between 2004 and 2008. It was funded through federal community development block grants primarily.

People gather in Pearl City during Martin Luther King Jr. day and in other times, and many people are moving back to the area that they once called home. Some had moved nearby but still attend church in the area. No matter where they live now, it seems most still recall Pearl City warmly and wish for the area to continue to be preserved for people in the future. It seems that getting the word out about what makes the area important and still vital is essential to meet that goal, and is something that Cunningham certainly advanced with his exhibit.

For more information on the exhibit, visit www.bocamuseum.org.