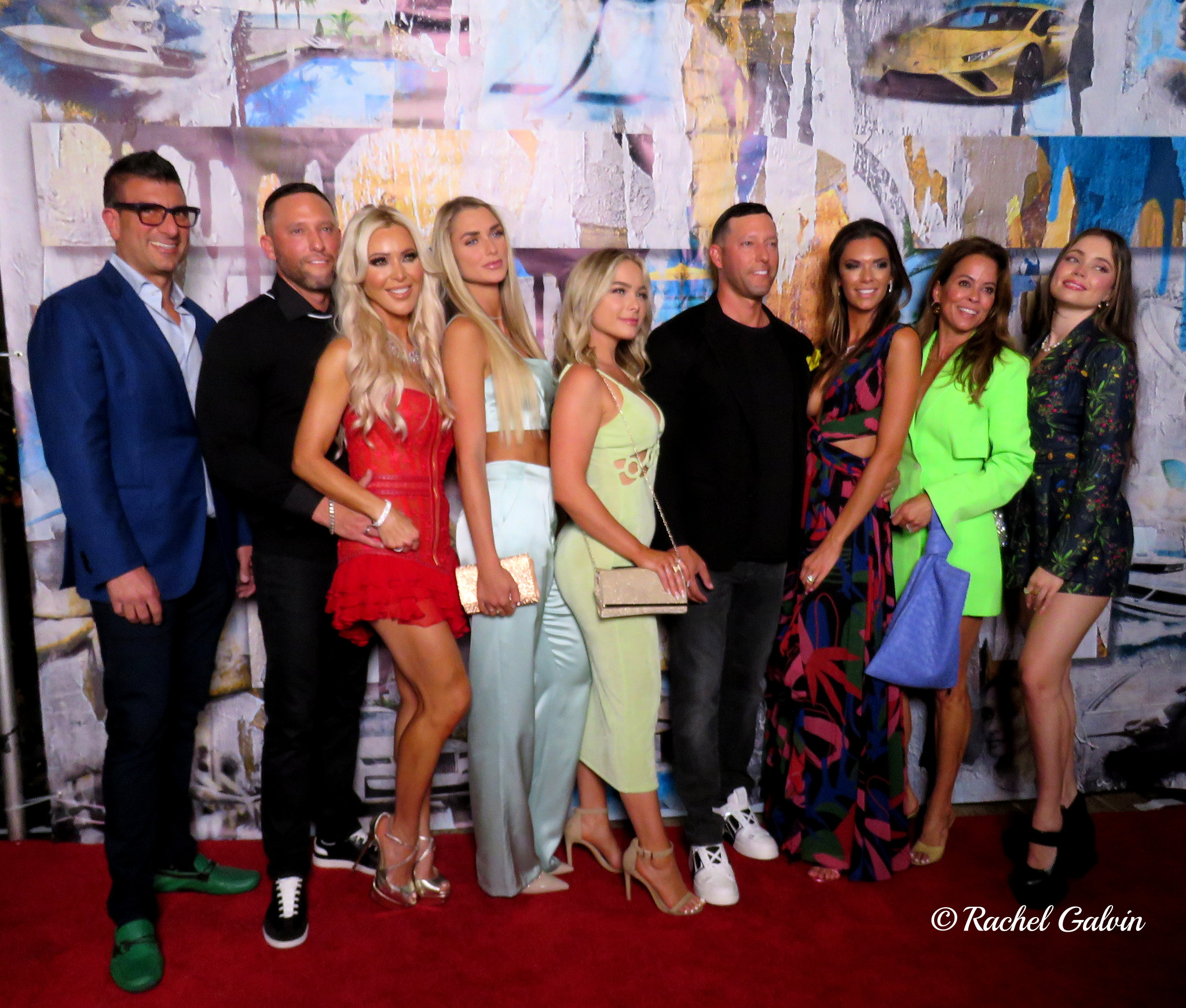 (Photo above: Celebs, local dignitaries & the Berman Law Group team enjoyed the TBT Magazine Launch on April 14 at The Addison in Boca Raton.)

The Addison in Boca Raton, FL was abuzz Thursday night, April 14, for the launch of the spring issue of TBT Magazine. The lifestyle and fitness magazine, created by 10xlaw.com/ The Berman Law Group, brought in quite the crowd to this soiree, which featured plenty of celebrities. The paparazzi captured people entering the event and walking up to the red carpet with backdrop. The guests mixed and mingled, purchased a drink, tried one of the passed hors d’oeuvres and checked out the silent auction before the real festivities began.

The Berman Law Group’s own Evan Golden took the stage to emcee, bringing up cover girl, and fitness guru, host and actress, Brooke Burke for a round of applause. He also brought out an auctioneer, who has been seen on The Apprentice, to conduct the live auction. People bid on items like a trip to see Bon Jovi, trips to Mexico, tickets to the Country Music Awards and the Kentucky Derby, and more.

Proceeds from the event went toward two local charities. The first is Brandon Novak’s House. Novak is a world-renowned professional skateboarder, MTV Celebrity, best-selling author and recovery speaker. The second is Kulture City, whose organization creates sensory accessibility and inclusion for those with invisible disabilities.

Guests were entertained by dancers and TikTok faves Sterling Torress and Gaby Valdess shuffling and by a fashion show featuring fashions by Montce Swim, Lil Bees Bohemian, Bell Beachwear, The Haute and Honey, Feel Green and Serene, and Ola Feroz Swimwear. On the runway was Brooke Burke’s daughter, Neriah, who also is a singer, as well as Kelsey Owens and Amanda Marie Miller from “Siesta Key,” and plenty of other guests, including Tik Tok celebs, such as plus size model Sam Page.

Another highlight was a performance by singer and comedian Vincent Marcus, who has been on America’s Got Talent.

See some pics below from the event. More pics on Let’s Talk Magazine’s Facebook page!